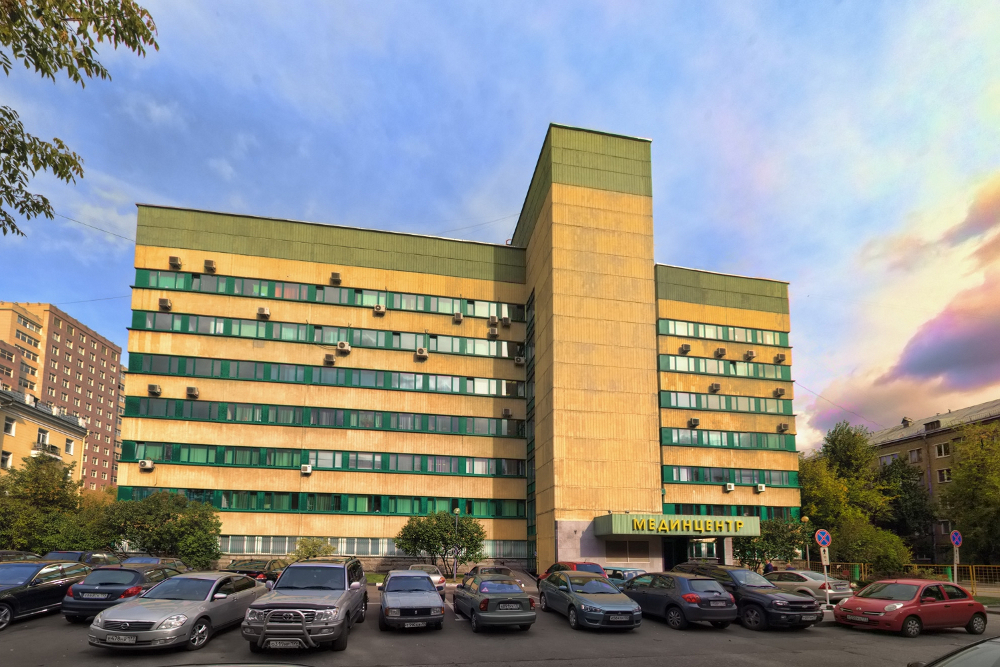 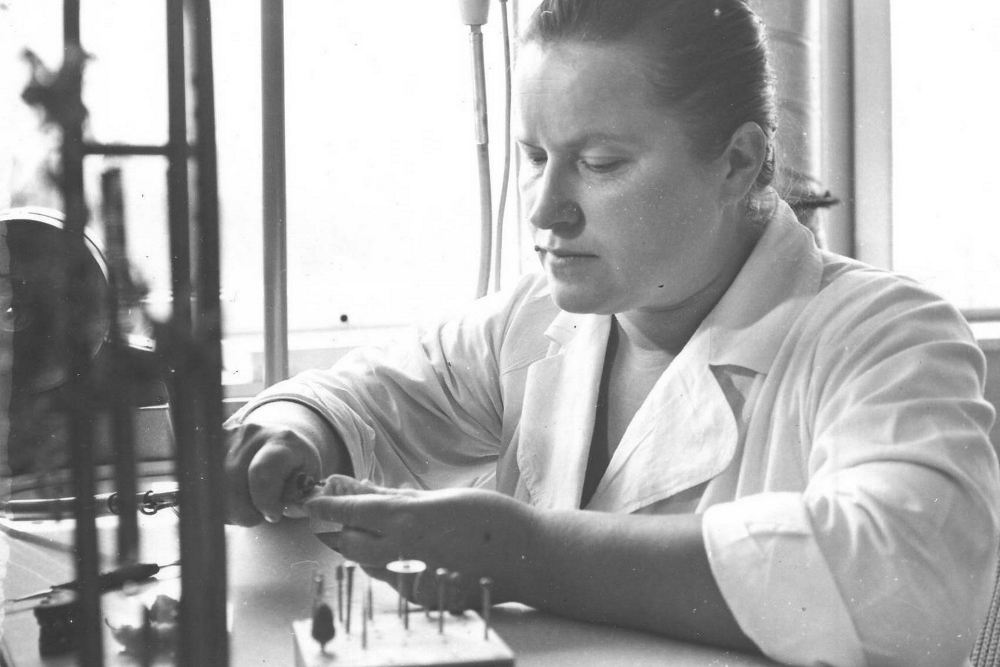 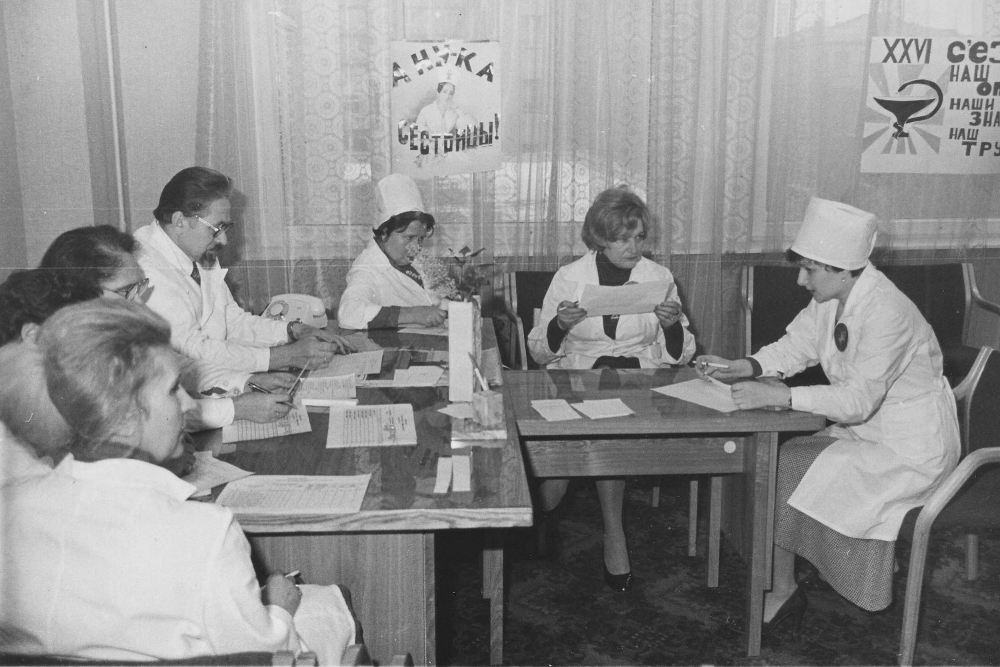 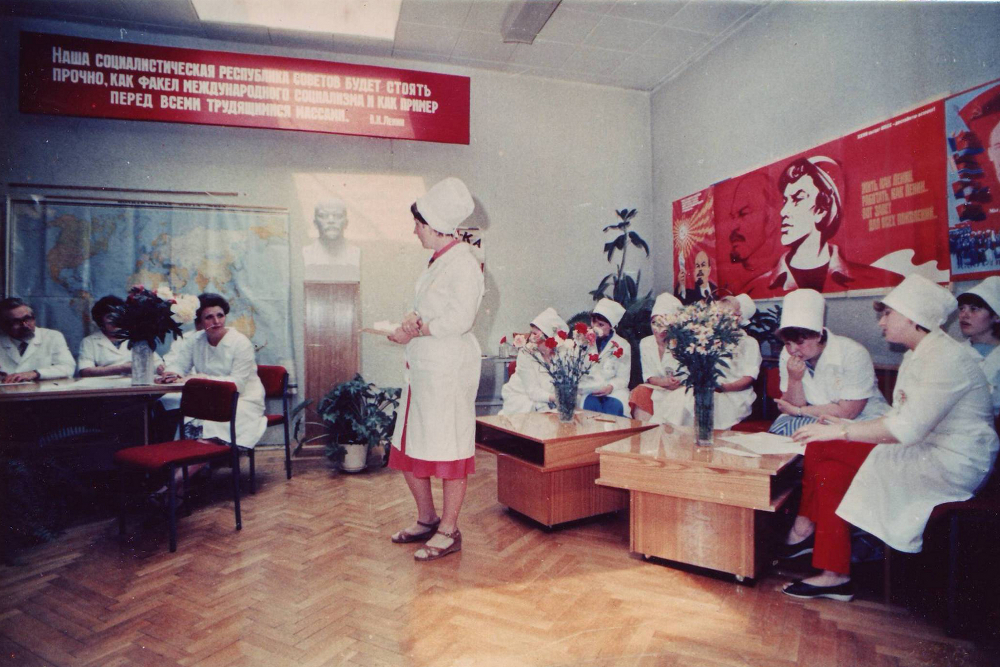 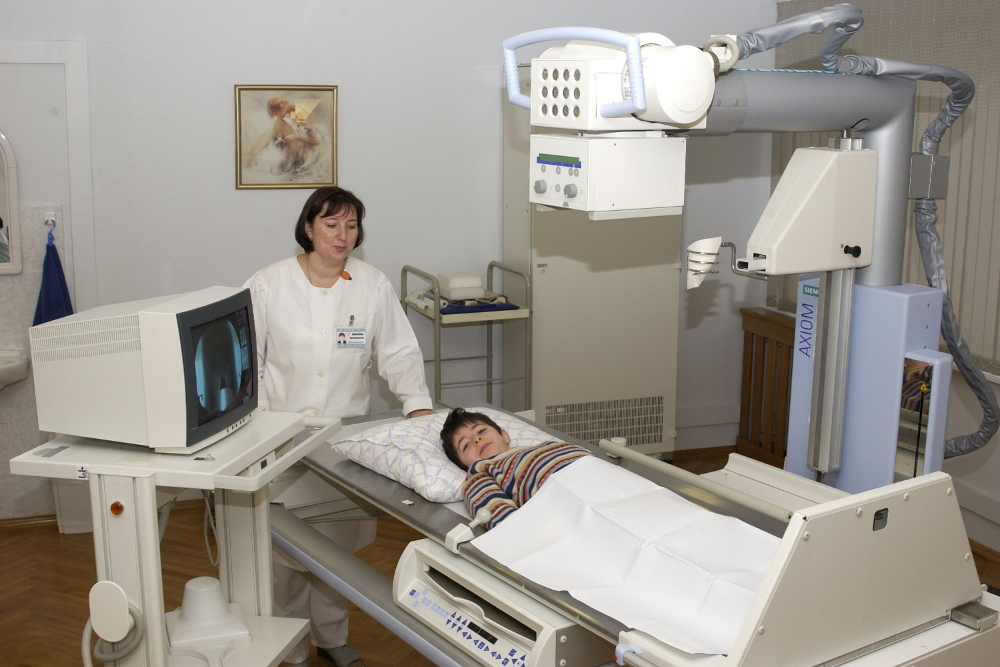 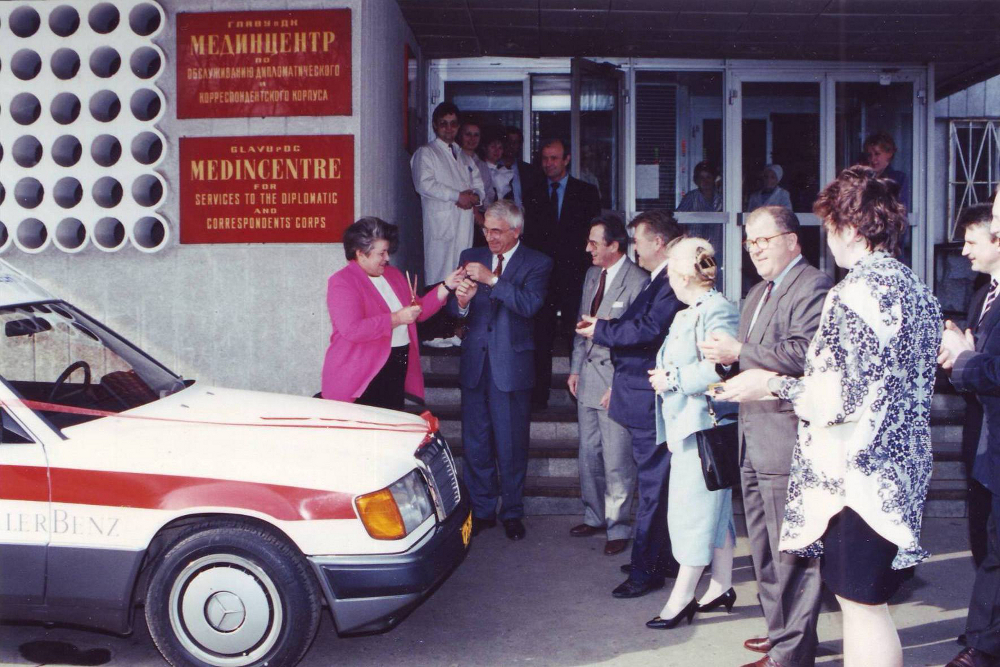 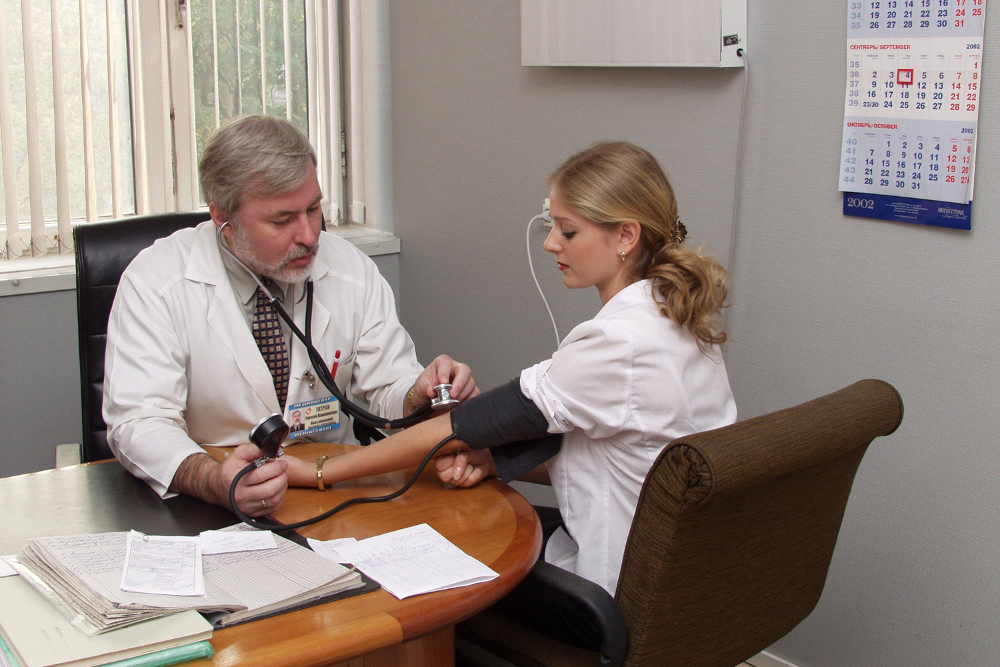 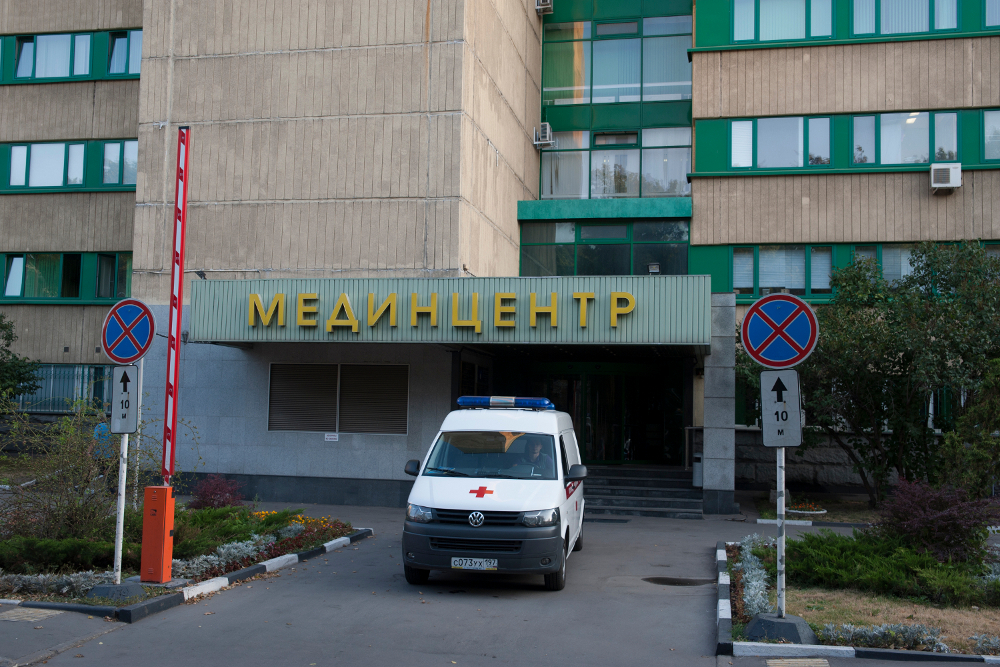 In 1921, the Council of Labor and Defense of the RSFSR established the Foreigner Service Bureau (“Burobin”). Diplomats accredited in Russia started seeking medical care in the polyclinic of the Moscow City Executive Committee. In July 1947, Burobin was transformed into the Administration for Service to the Diplomatic Corps under the USSR MFA (UpDK).

On March 6, 1948, the Council of Ministers of the USSR ruled to create the UpDK Specialized Polyclinic. The need arose due to the fact that in the post-war period the diplomatic relations of the Soviet Union expanded, with the number of missions and foreign diplomats in Moscow constantly growing, and a special center was required to provide medical services to them. This date is considered as the Medincentre foundation date.

In 1956, the Moscow Soviet handed in the building located in 5 Sverchkov Pereulok to the UpDK for its Specialized Polyclinic. A medical and preventive complex was created there to become one of the best medical centers in Moscow. For instance, it was there that the participants of the VI World Festival of Youth and Students received medical care in 1957.

In 1976, Unit No. 5 was put into operation on the territory of S.P. Botkin Hospital. This unit became a multidisciplinary hospital for treatment of employees of the diplomatic corps. Today, it is the Inpatient Unit of Medincentre.

In 1980, a new building was constructed for the UpDK Specialized Polyclinic near Dobryninskaya metro station. The work was completed by the start of the XXII Olympic Games in Moscow. Today, this building houses the Medincentre Clinical and Diagnostic Center and the Unimed Laboratories lab.

On March 3, 1992, the UpDK Specialized Polyclinic was reorganized into an independent organization — the state subsidiary Medincentre of GlavUpDK under the MFA of Russia.

On June 29, 2005, Medincentre became a branch of the Main Administration for Service to the Diplomatic Corps under the Ministry of Foreign Affairs of the Russian Federation.